Finally, Borthwick Gets On School Board - Scranton Citizen
637
post-template-default,single,single-post,postid-637,single-format-standard,ajax_fade,page_not_loaded,,qode-title-hidden,qode_grid_1300,qode-content-sidebar-responsive,qode-theme-ver-16.7,qode-theme-bridge,disabled_footer_top,wpb-js-composer js-comp-ver-5.5.2,vc_responsive 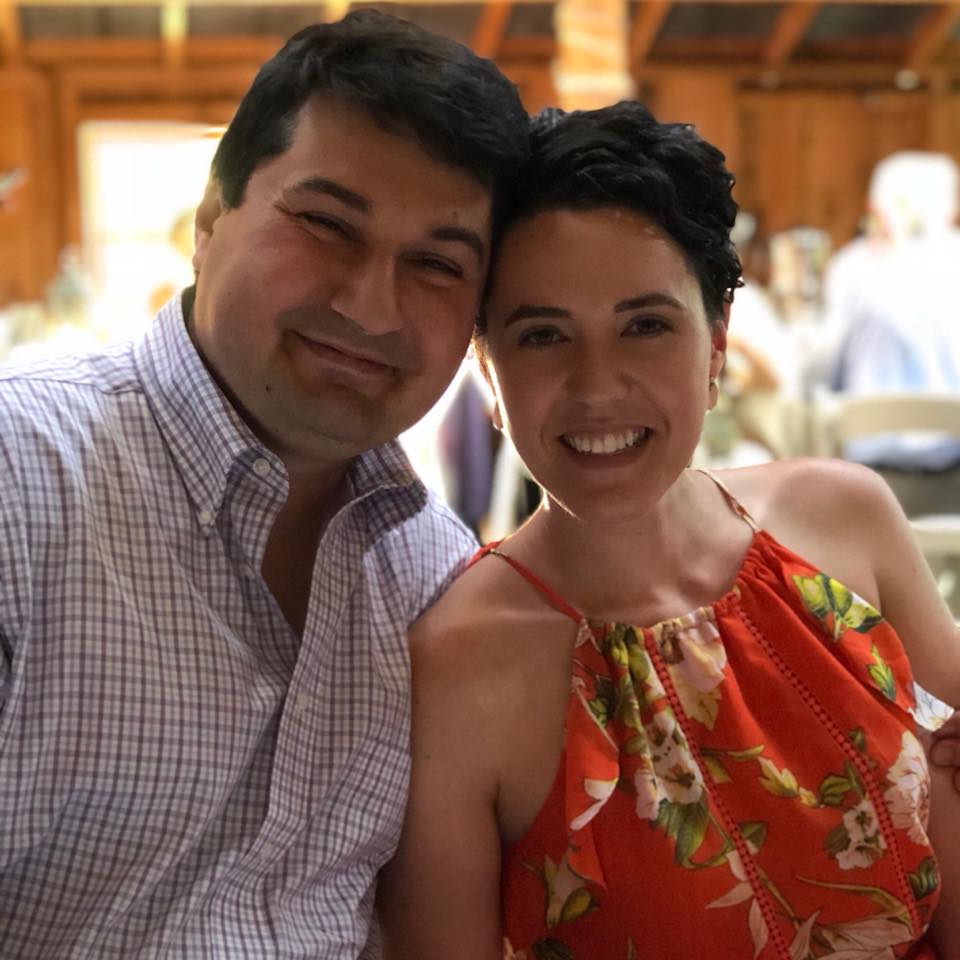 26 Feb Finally, Borthwick Gets On School Board

Area teacher Tom Borthwick was selected Monday to fill the latest vacant seat on the Scranton School Board.  Borthwick, a Riverside teacher, was a candidate for school director in 2011 and 2013, takes the seat of Robert Casey.  Casey, the board’s vice president, resigned earlier this month due to conflicts between his service and work as an employee of the Pennsylvania Auditor General.

In a post to his blog, Borthwick explained why he wanted to serve on the School Board during a time of controversy and uncertainty.  He wrote, “I have a young son and another baby on the way.  They’re going to go to Scranton schools, just as my wife and I did.  We had a phenomenal education and many of our friends and family members have gone onto great success, thanks to Scranton.  Right now, my kids will get a worse education than I got and that’s a horrible prospect to contemplate.  And so I asked myself one question: Would I regret not trying?  The answer was clear, and here I am.  Especially because if my kids are affected, so are your kids.  My community is your community.  My city is your city.  I’m proud of where I’m from and want to see it thrive.  If the district collapses, the city follows suit, despite the current trajectory the city has toward recovery.”

Borthwick, who has served on the Scranton Parking Authority, has a history of criticizing his new colleagues.  Last October, while seeking the seat left vacant by the untimely death of Carol Oleski, he wrote, “Mark McAndrew won’t vote for me, unless told to by his handlers, but he wants somebody with a financial background.”

In another post, he alleged that McAndrew, currently a candidate for the Democratic nomination for City Council, knew about the corruption that resulted in the recent arrests of Daniel Sansky and Gregg Sunday.  According to Borthwick, McAndrew “was totally aware that Sansky was an issue all the way back in 2014 and then he never did anything about it!”

He called McAndrew and Tom Schuster “shills for the ScrantonPAC,” a political action committee that in recent years has involved itself in School Board races.

Borthwick has sought a seat on the School Board through election or vacancies a total of eight times.  On Monday, he beat out four other candidates in a 4-3 vote.  President Barbara Dixon, Vice President Greg Popil, Directors Bob Lesh and Paul Duffy voted for him.  Perhaps predictably, Directors Kate Gilmartin, Mark McAndrew, and Tom Schuster voted against him.