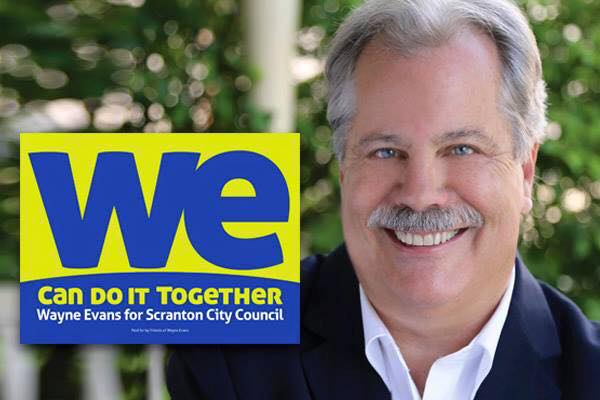 The events of the past week can best be described as shocking. It’s something none of us could have ever expected, and we could only hope for the best and plan for the worst. In the meantime, we can do our very best not to be part of the unfounded rumor mill. We need not to participate in the endless games of speculation and I hope no one takes pleasure for one second in the pain and anguish of others. We’re better than that. With that said, sometime soon, we would all like to hear from the mayor.

Should he choose to seek a new term, Evans is up for re-election this November.