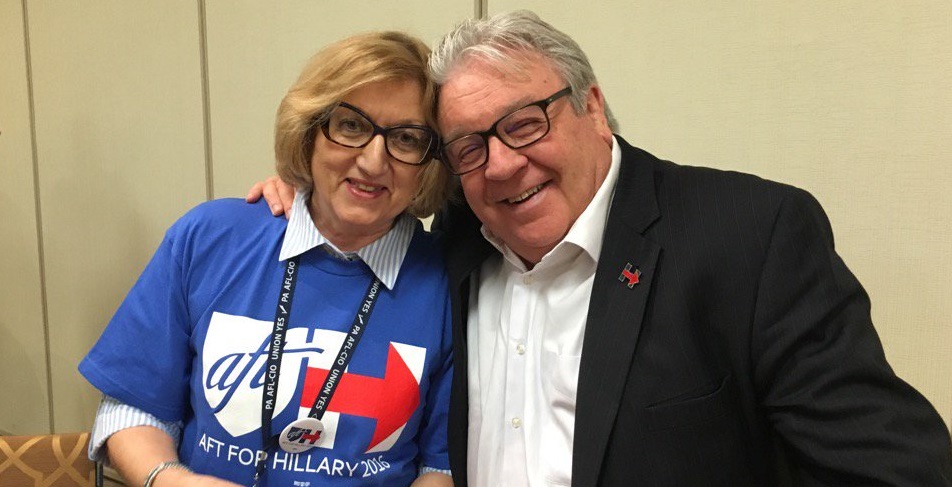 News that the Scranton School District is the recipient of $6 million in additional state grant funding caused something of a dust up between district leaders and Rosemary Boland, the head of the teacher’s union. On Tuesday, Senator John Blake announced that the city had received a Ready to Learn block grant. On  Friday, Boland recorded a robocall to her membership promising the rehiring of teachers furloughed in this year’s round of budget cuts. District leaders and the state dispute that claim.

That was not the information given to Dr. Alexis Kirijan, superintendent, and directors Barbara Dixon and Paul Duffy when they travelled to Harrisburg on Wednesday. In an e-mail statement to The Times-Tribune, a spokesperson for the Department of Education said, “No, it is not required for the district to keep the positions that were furloughed.”

Boland produced a document purportedly from Governor Tom Wolf’s office that states, “Grant recipient agrees to comply with the following terms and conditions… The grantee will utilize funds received under this agreement to maintain the same level of educational programs and professional staff during the 2018-19 Commonwealth fiscal year as the 2017-18 Commonwealth fiscal year.”

The Governor’s letterhead and signature were missing from the document. Schools superintendent Kirijan disputes its validity and, together with the Department of Education, put to rest any chance that those laid off would return for the start of school in September. She indicated that the additional state money will be used to augment existing programs and indirectly pay down the deficit in this year’s budget.