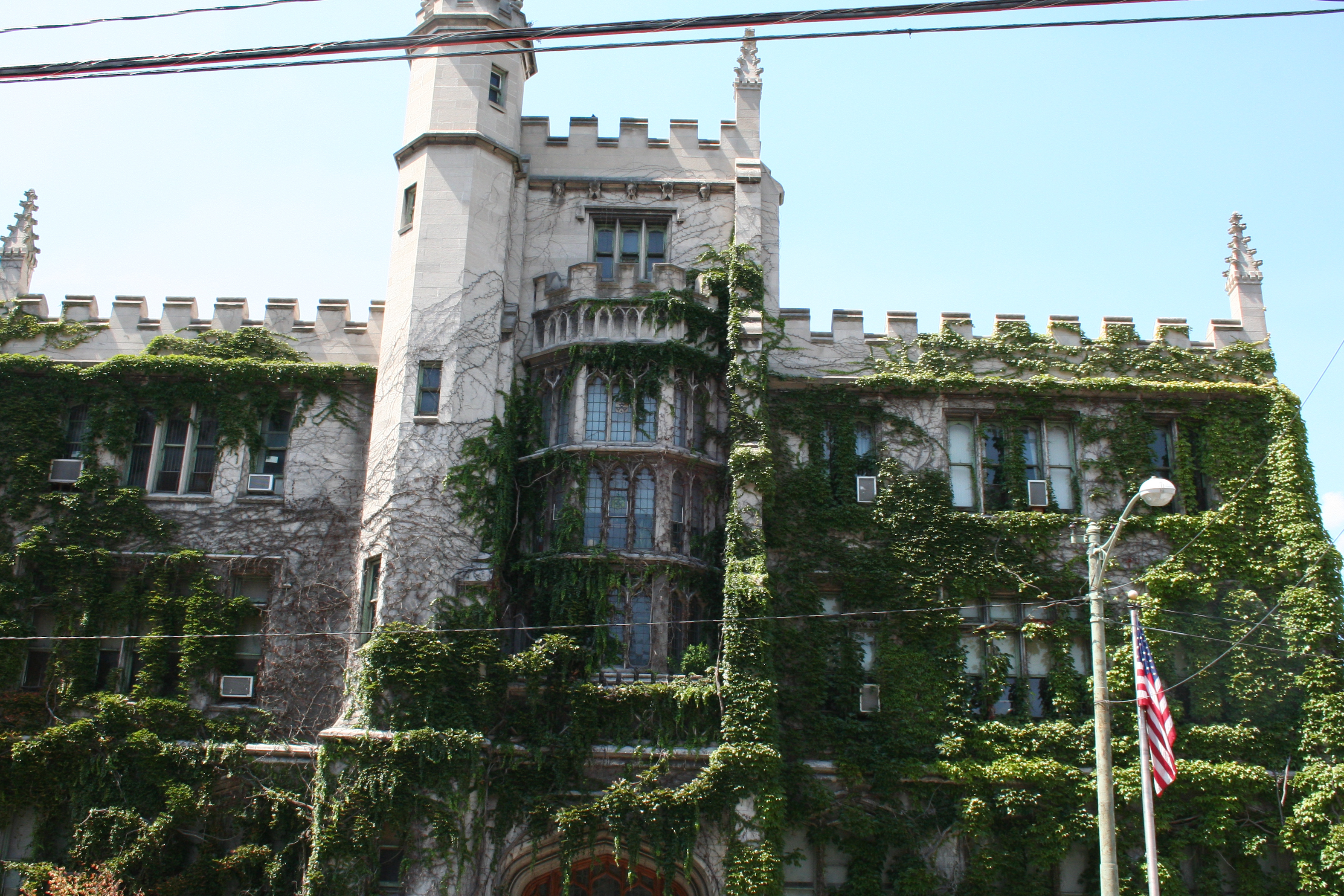 The cancellation of last night’s regular Scranton School Board meeting did not stop some members from continuing with the Labor Relations Committee meeting.  There, they frequently clashed with Dr. Alexis Kirijan, schools superintendent, over the next steps that should be taken in the wake of former fleet manager Daniel Sansky’s felony indictment.

Directors Paul Duffy, Paige Gebhardt Cognetti, Mark McAndrew, and Tom Schuster demanded the suspension or firing of Jeff Brazil, the embattled district’s chief operations officer.  Sansky is charged with using his business, Danny’s Auto Service, to overbill and double-bill for work performed on district vehicles.  Brazil, who is not charged with any official wrongdoing, is listed in the indictment as having not reviewed or approved invoices submitted by Sansky.  Instead, they were paid directly by retired chief financial officer Gregg Sunday.

Brazil was not at present at the committee meeting.  At several points, Kirijan became excited and demanded that the board members back off and discuss concerns with her privately.  She said the directors were engaged in a “witch hunt.”

The next regular meeting of the School Board is scheduled for October 9th at 7:00PM at West Scranton High School.