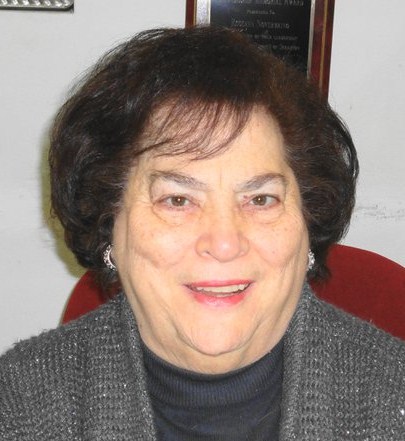 31 Jan Novembrino Will Not Seek Re-Election

Democratic Scranton Controller Roseann Novembrino announced Wednesday that she will not seek re-election this year after 32 years of elected service. Citing her age and health reasons, Novembrino told the Scranton Times-Tribune that she was ready to retire after eight consecutive terms as the city’s official watchdog.

As city controller, Novembrino, 82, served as the chief auditor of city budgets and operations.  She was first elected to the position in 1988.  Her late husband, Richard, served in the job from 1984 until his death in 1985.  Since 1988, she was easily re-elected to seven additional four-year terms, defeating aggressive challengers Marilyn Murphy-Holden and Kyle Donahue in the 2011 and 2015 Democratic primaries.