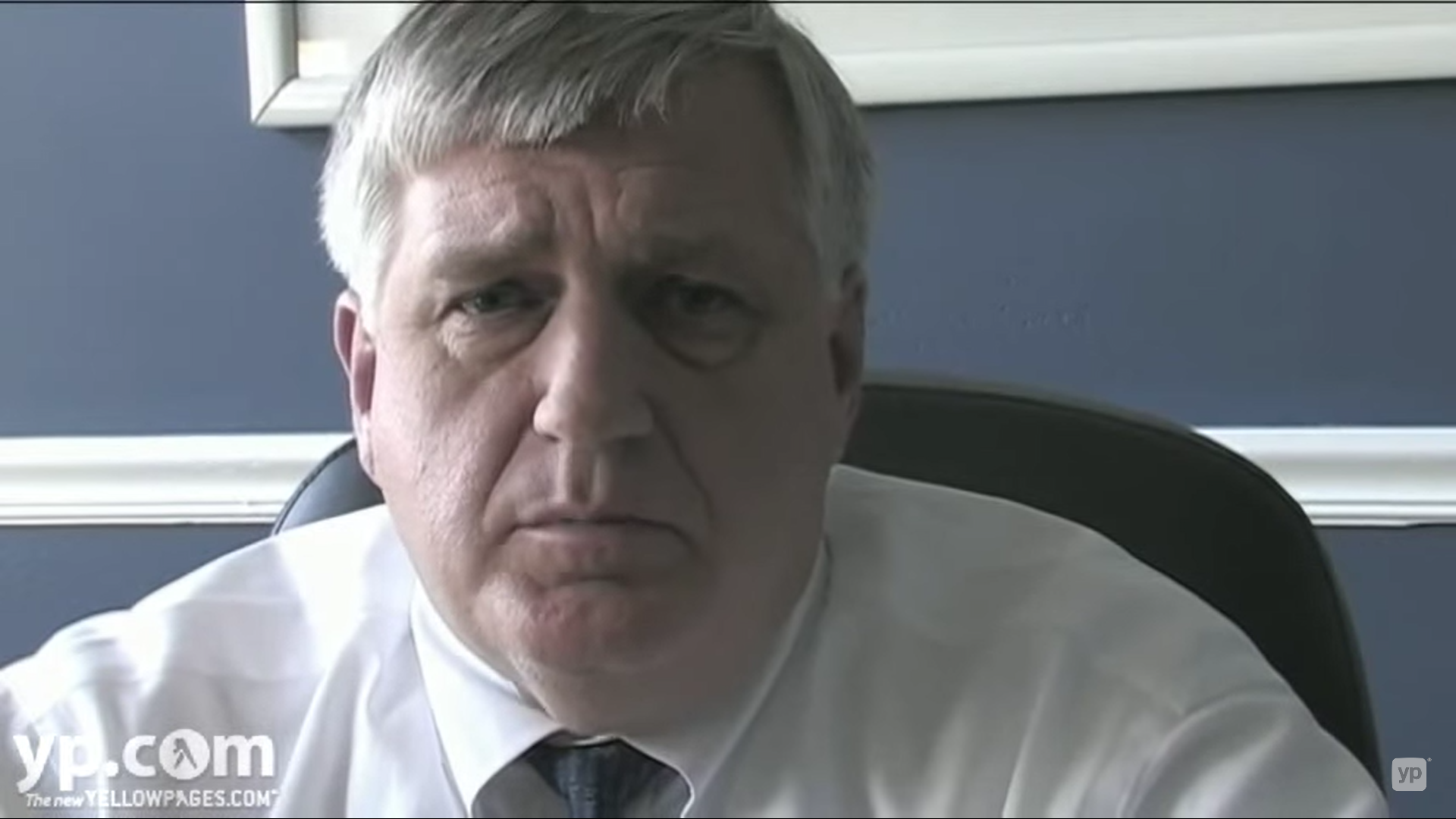 Scranton Mayor Bill Courtright engaged Paul Walker, one of the region’s leading criminal defense attorneys, following the January 9th Federal Bureau of Investigation (FBI) raid of City Hall and Courtright’s West Mountain home.  In the weeks since, the mayor has disappeared from public view while Walker serves as his public spokesman.

The mayor’s first and only statement regarding the raids was drafted by Walker, principal partner of the downtown firm Walker & Comerford Law.

Released nearly two weeks ago, Walker acknowledged the raids and wrote, “The Mayor has fully cooperated in the investigation and has answered the questions posed by the Federal Authorities.  By its nature, these investigations take time.  The Mayor vehemently denies any wrongdoing and is confident that when the investigation is complete he will be exonerated.”

Courtright may need a spokesman.  He also needs an expert capable of navigating the rough waters he finds himself in.

Walker has referred to himself as the “undisputed, preeminent criminal defense attorney in northeastern Pennsylvania.”

A promotional video for his law firm states, “Those who are knowledgeable and familiar with the law and the legal system consistently turn to Attorney Walker for their legal needs.”

In another video, Walker emphasized his three decades of courtroom experience.  “Criminal law is one of the most demanding areas of the legal profession,” said Walker.  “At our office, due to our trial experience, we level the playing field for you.”