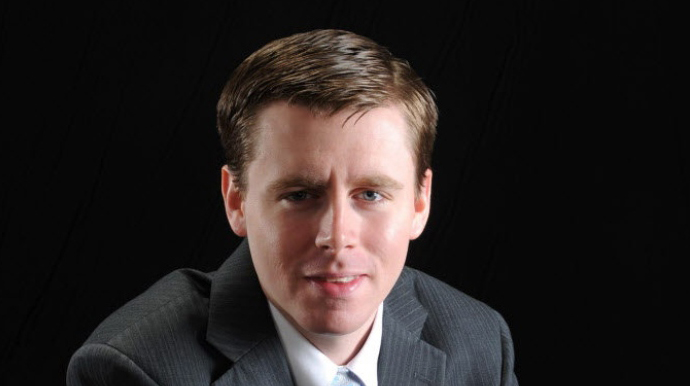 Scranton Councilman Bill Gaughan was shocked to learn of the Federal Bureau of Investigation (FBI) raids on City Hall and Mayor Bill Courtwright’s residence.  On Monday, City Council convened for its first meeting since members learned of the news that has left an administration reeling and a city wondering what’s next.

“It was really shocking,” said Gaughan during his public comments, “All of the news that has come out in the last few days, the last week, that the FBI had raided City Hall and as well the mayor’s home. It’s clear to me that, not only these events, but the events over the last few years, in the city, the school district and the county, that the faith that people have in their government officials has eroded to the point that it’s just become disgraceful. All of us want answers. We need to let the investigation into these matters run its course, allow the authorities to do their job so that all of the facts can be made available.”

Gaughan, the top performer at the ballot box, is a frequent critic of the Courtright administration.