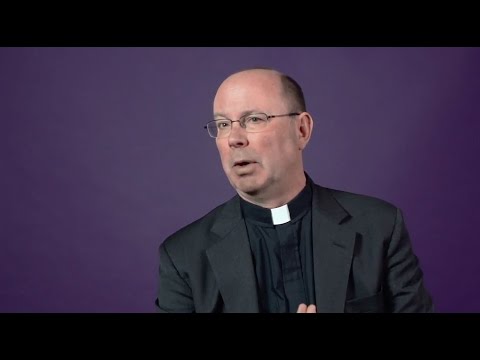 The Rev. Scott R. Pilarz, S.J., the recently returned president of the University of Scranton, released a statement yesterday rescinding honorary degrees and renaming buildings that had been designated in honor of the three bishops accused of covering up sexual abuse by priests in the Diocese of Scranton.

Pilarz condemned the actions of those priests identified in the recent state grand jury report that found at least 300 clergy had abused 1,000 people.

Following consultation with campus leaders, he announced, “With sympathy for and in solidarity with victims of sexual abuse in the Diocese of Scranton, The University of Scranton will rescind honorary degrees and rename campus buildings recognizing Bishops Jerome D. Hannan, J. Carroll McCormick, and James C. Timlin. As documented in the report, these Bishops covered up the crimes and misdeeds of men who were under their jurisdiction and placed children in harm’s way.”

McCormick Hall will be renamed MacKillop Hall in honor of Saint Mary of the Cross MacKillop, an Australian nun who founded the Sisters of Saint Joseph of the Sacred Heart and who publicly exposed the sexual abuse of children by a priest. The name on Timlin House will be removed and Mulberry Plaza, the complex in which the building is located, will be renamed Romero Plaza in honor of the late Oscar Romero, Archbishop of San Salvador, who will be canonized by Pope Francis on October 14.

Hannan Hall will be renamed Giblin-Kelly Hall in honor of the late Brendan J. Giblin ’06 and William H. Kelly Jr. ’93.  Brendan was a graduating senior at Scranton and co-captain of the swim team when he was tragically killed while on Spring Break in Panama City.  Bill worked for Bloomberg, LP in Princeton, N.J. and their affiliate, Bloomberg Tradebook LLC, in New York City. On September 11, 2001, Bill attended a conference at Windows on the World at the World Trade Center, Tower One, and was killed in the attack that destroyed those buildings.